Back to all posts

Contracted words are useful in an everyday vernacular sort of sense. You would not think (or maybe you would) that making one word out of two separate words would be all that necessary, and it is not, but when speaking “in flow” using the english language the streamlining of such an action smooths out cumbersome dialogue like you would not believe – if you are new to the english language, that is. If you are not, then you know all too well, albeit you have probably never given it much thought. In this paragraph alone, I could have used a contraction six times, and you may or may not have been finished reading it by now.

From a time savings perspective (the worlds only real currency) “should have” becomes “should’ve” (awesome!). “Could not” becomes “couldn’t” (so great!). “You are” becomes “you’re” (smoooooth!) “Am not”; “are not”; “is not”; “has not”; “have not” becomes “ain’t” (so easy!)! But that last one treads into some pretty informal terrain.

Contractions themselves were informal inventions made up, presumably, by the “cool” kids (who’re notoriously lazy) on the block who were tired of (two word combos are for suckers!) uttering each and every word cleanly, clearly, and distinctly, whereupon many others (thankfully) followed suit. In fact, the word “ain’t” is considered a slang term, which is a word or phrase that is considered very informal (by who/whom, one can only wonder…), 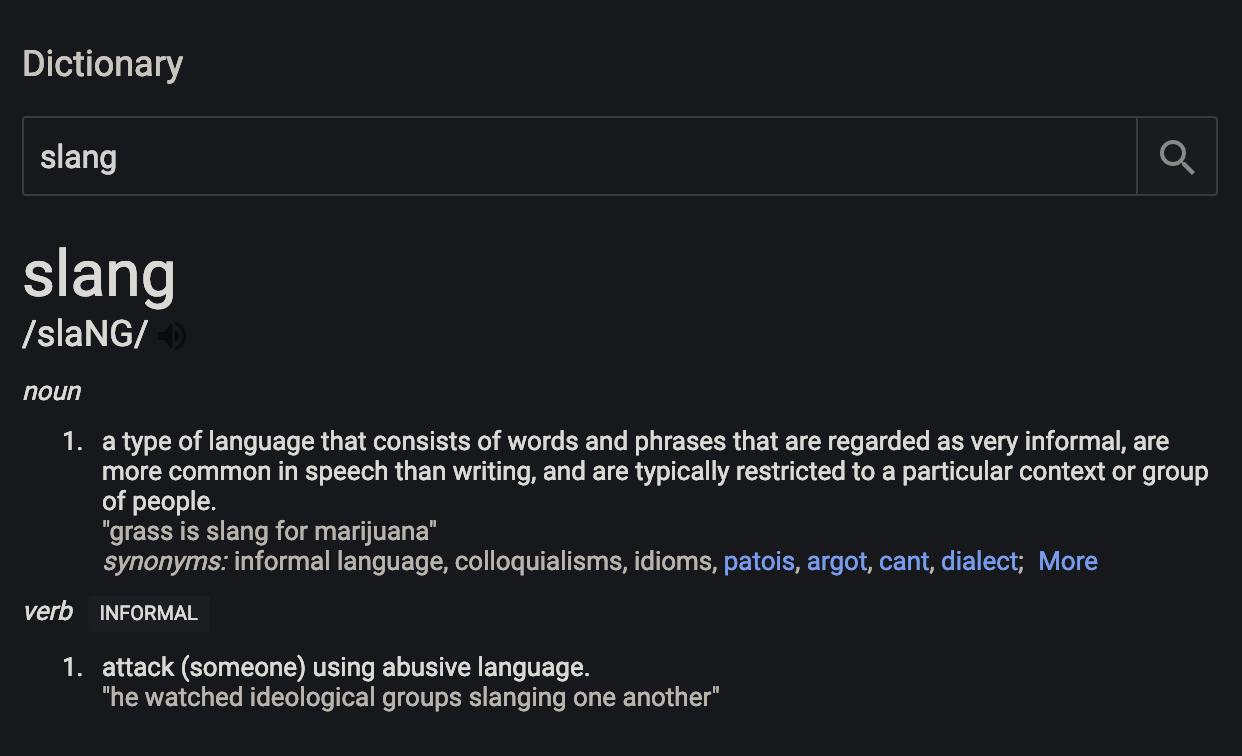 and would surely be frowned upon in a professional writing/speaking setting – it’s interesting, though, the various gradations of “frown” when it comes to these very informal words. Take “ya’ll” for example.

I was born in Atlanta, GA, although I was raised in Sacramento (about as Cali as it gets), but my Mom, or, Momma, as it were, would be very liberal with the doling out of the word “ya’ll”. “Ya’ll come in here before your dinner gets cold!”, or “Boy! I’ll snatch ya’ll bald-headed if ya’ll keep them elbows on the table!” (that particular threat never came to pass, so I’ve often wondered how such a maneuver would be executed…). But in my memory, most of her sentences would include the word. And, while growing up, I recall that the word “ya’ll” was frowned upon to the level of “ain’t”. If you spoke these words in public, it was explained to me, it telegraphed your position on the psychologically stratified social hierarchy, so it was to be avoided (if you gave two shits about what the people who bought into the perceived reality of the psychologically stratified social hierarchy thought, that is).

These days, it seems, “ya’ll” is being used by peoples from all walks of life as a fun way to address groups of people with whom you share an affinity (friends, colleagues, the whole of humanity, etc…). It’s the one word that is quickly beginning to unite us all (or maybe just a lot of us) and as such, for years I’ve been meaning to throw my hat into the ring on the correct spelling of the word. Duhn duhn DUHHHH! 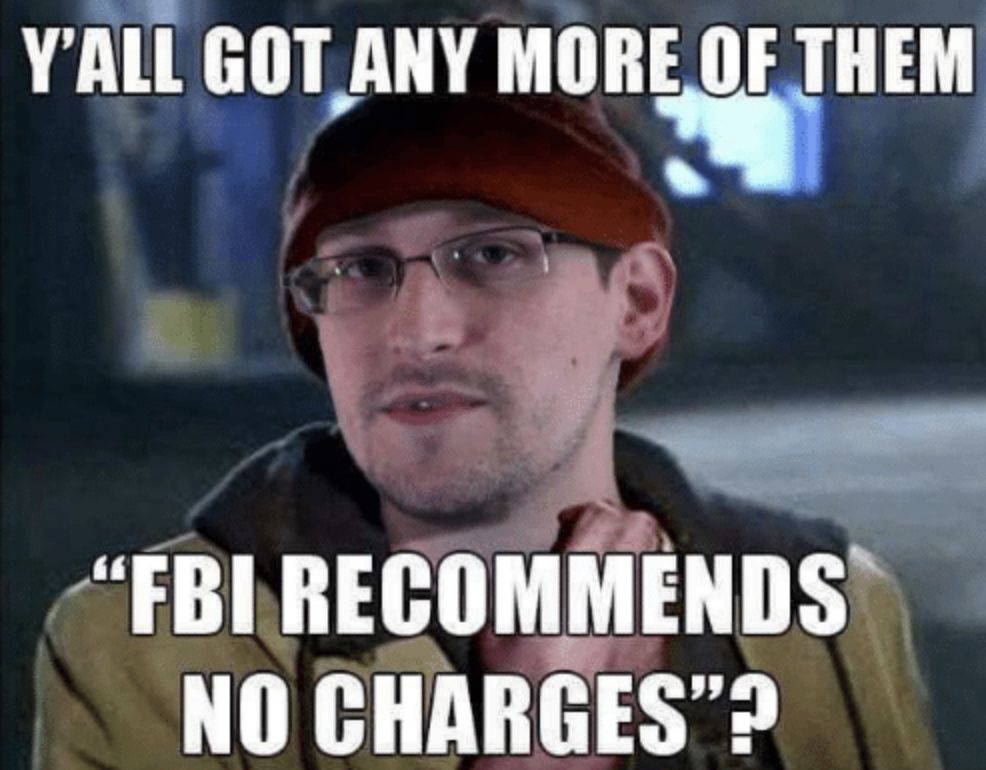 but if we’re following the aforementioned convention of proper contraction usage, it would stand to reason that the abbreviated word would not be the word “you”. It would in fact be the word “all”. And, since we’re slinging such slang words around I would be remiss not to point out that “ya’ll” is actually a slang word, and as such, the contraction is the combination of the words “ya” (slang), and “all”. Therefore, the proper spelling of the word is “ya’ll”.

Now, one could argue that the contracted words “'twas” (it was) and “'tis” (it is) have abbreviated first words, but I would like point out that the last time you used such a word in any real context was probably never, and this is for good reason. They just feel archaic and out of touch. Maybe that’s because they are. But it’s a very valid point, and brings into full view the notion that we’re kind of just making it all up as we go, so a “final authority” on the matter doesn’t really exist (unless we all agree to it), and if we’re making it all up as we go, I’ve just made up the case for “ya’ll”.